Ben Tankard net worth: Ben Tankard is an American gospel musician who has a net worth of $5 million dollars.  He is often referred to as the "Godfather of Gospel/Jazz." Ben is the pastor of a church called The Destiny Center which is located in Murfreesboro, Tennessee. Ben and his wife Jewel Tankard recently became the subjects of a Bravo reality series titled "Thicker Than Water". The show chronicles the lives of Ben, Jewel, their five children and one grand-child.

Early Life: Ben Tankard was born in Daytona Beach, Florida on January 10, 1964. His father was a minister and his mother a missionary. He played the drums at an early age in church during his childhood. He played tuba in school and got a basketball scholarship.

Career: Ben was chosen for the NBA draft, but he hurt his knee before his season started and had to quit. During a period of homelessness, Tankard went to church and was inspired after witnessing a revival service to turn his life around.

Music Career: Without skipping a beat, Ben immediately shifted his focus to producing, writing, and performing gospel music. The decision to focus on a music career proved to be a very good one and today Ben Tankard is sometimes referred to as the Quincy Jones of gospel music. He began playing keyboard and spent many years working as a dog catcher in order to make ends meet. He was soon hired by a music store as a keyboard demonstrator. It was there that he learned about arranging and record production. He started a small home studio and released his first album "All Keyed Up" on Atlanta International Records in 1989. Soon after, he won a gospel Stellar Award for new artist of the year. He followed up with "Keynote Speaker" in 1990.

Since bursting onto the scene in the early 90s, he has racked up a large number of major music awards and nominations. Tankard discovered Yolanda Adams and signed her to his indie Tribute label and produced her albums "Through the Storm," "Save the World," "More Than A Melody" and "Yolanda Live in Washington." The two collaborated on over 40 compositions. He credits her voice for helping to shape his production style and keyboard playing.  He has released a steady string of best-selling solo albums and albums for other artists. In 2002, Tankard and his wife started the Destiny Center Church in Murfreesboro, Tennessee, which is also the national headquarters for the record label Tribute/Ben-Jamin'.

In June 2012, Tankard released his eighteenth studio album, "Ben Tankard/Full Tank" on his revamped Tribute Records. The lead single from this release was "Sunday Vibes" featuring Tim Bowman on the guitar. It became the No. 1 most played song on Watercolors Sirius XM. The album debuted its first week on the Billboard and Amazon.com top sellers charts in three categories: Jazz, Gospel, and Southern Gospel, a first for Tankard in that genre. On his website and social media, Tankard announced his upcoming new record "SHINE" would be coming out in 2021.

He has won twelve Stellar Awards, and has also received three Grammy nominations, and eight Dove Award nominations. He is the best-selling gospel jazz instrumentalist in the world, and has produced and written tracks for numerous other artists, including Take 6, Kelly Price, Gerald Albright, Twinkie Clark, John P. Kee, Shirley Murdock, Fred Hammon, and Gerald Albright, among many others. He also performs over 100 concerts and personal appearances every year. 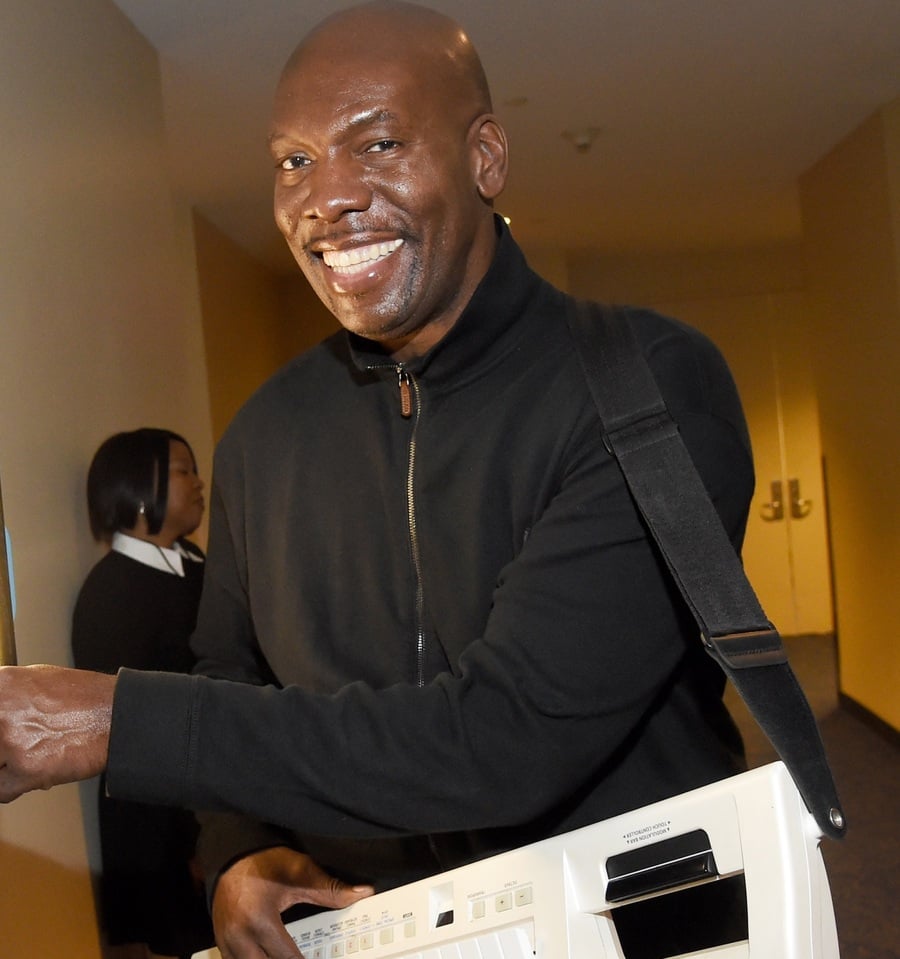 Other Ventures: In addition to his music career, Ben is a licensed pilot and he flies to most of his concerts on his own fleet of airplanes. He particulates in the Urban Eagles charity, which focuses on teaching children about careers in aviation. He is a longstanding member of the Aircraft Owners and Pilots Association as well as the Cessna Pilots Association. Since 2012, Tankard has worked with the NBA as a musician and speaker, providing support for the NBA office of player development. His role here allows him to encourage players to find hobbies and passions outside of basketball. During his motivational sessions with young players, Tankard plays smooth jazz mini concerts from a piano while players write down their goals and plans. Since 2013, Tankard and his family have starred in the reality television series "Thicker Than Water" for the Bravo network. In August 2015, he wrote a motivational self-help book entitled "The Full Tank Life." It was a national bestseller and was named Essence Magazine's Inspirational Book of the Year for 2016. Tankard has also been a BMI (Broadcast Music, Inc) writer for over 25 years.

Awards and Honors: Ben has released 15 gold albums and six platinum albums during his career. He and Shirley Murdock received Gold records for their WOW Gospel 2006 collaboration which climbed to No. 1 on the Gospel chart and No. 20 on the Billboard Top 200. It was certified Gold for more sales of over 500,000 units. His arrangement of the Lionel Richie song "Jesus Is Love" has been one of the most played songs on Sirius XM Radio gospel channel for ten years. Tankard's album CanTANKerous in 2017 reached No. 1 on the Smooth Jazz Amazon bestseller list.

On February 20, 2016, Tankard won the gospel Stellar Awards for his album "Full Tank 2.0." The gospel Stellar Award is considered the highest honor in Gospel Music and winning this award fifteen times makes Tankard the most decorated Gospel Instrumentalist of all-time. In March 2018, Tankard was inducted into the gospel music Honors Hall of Fame. His album "Rise!" was nominated in 2019 for an NAACP Image Award for Outstanding Jazz Album. 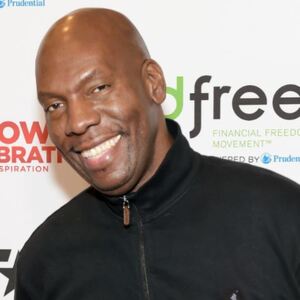