After retiring, Armstrong went to work for the Bulls organization until 2005. He then went to work as an agent for Wasserman Media. Today he represents a number of players including Derrick Rose, JaVale McGee, and more.

During his career B.J. Armstrong earned around $16 million in salary alone. 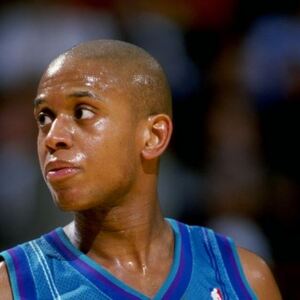