How much is Artis Gilmore Worth?

Artis Gilmore net worth: Artis Gilmore is an American former professional basketball player who has a net worth of $5 million dollars. Artis Gilmore was born in Chipley, Florida, and grew up in both Florida and Alabama. He went on to play basketball at Gardner-Webb Junior College and then at Jacksonville University. He set numerous records while in college, including a career average of 22.7 rebounds per game. No NCAA Division I player has broken his record yet. In 1971, the Kentucky Colonels of the American Basketball League drafted him, as did the Chicago Bulls of the National Basketball League. He played for the Kentucky Colonels for the next five seasons. While playing in the American Basketball League, he was named an ABA MVP, the ABA Playoff's Most Valuable Player, and he was 5-time ABA All-Star. The Kentucky Colonels won the ABA Championship in 1975. In 1976, he began playing for the Chicago Bulls. He went on to a very successful career in the NBA, playing for the Bulls, the San Antonio Spurs, and the Boston Celtics. He was a five-time NBA All-Star, as well, and was inducted into the Basketball Hall of Fame in 2011. 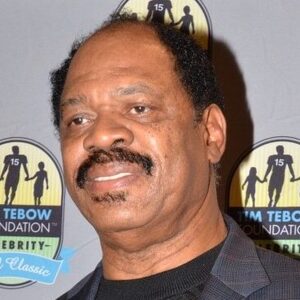