Arthur Agee net worth: Arthur Agee is an American basketball player and entrepreneur who has a net worth of $250 thousand. Arthur Agee was born in Chicago, Illinois in October 1972. Agee's life was chronicled in the 1994 documentary film Hoop Dreams. He was discovered by talent scout Earl Smith who convinced his family to send Agree to St.

Joseph's High School. He had to leave the private school when his parents could not afford the tuition and he transferred to John Marshall High School. He helped the team win the Public League Championship in 1991. He went to Mineral Area College and then played at Arkansas State University on a scholarship. Agee never played in the National Basketball Association and turned down a contract to play in the CBA. He starred in the movie Passing Glory and started his Hoop Dreams clothing line. He started the Arthur Agee Role Model Foundation with hopes to "help underprivileged kids to understand that their role models are not professional athletes, but their parents". 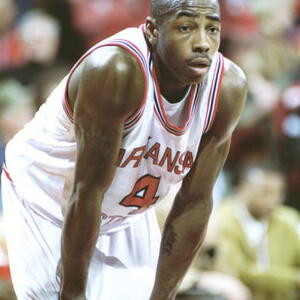