What is Antoine Walker's net worth and salary?

Antoine Walker is a retired American professional basketball player. Antoine Walker has a net worth of $250 thousand. Unfortunately, Antoine is one of a handful of NBA stars who ended up experiencing financial problems after earning more than $100 million in career salary. He filed for bankruptcy in 2007. Between 1996 and 2009, Walker earned more than $108 million from NBA salaries.

Antoine was drafted by the Boston Celtics in 1996. He then went on to play for a range of teams over the course of his career, including the Dallas Mavericks, the Atlanta Hawks, the Miami Heat, the Minnesota Timberwolves, and other teams in the D-League and the Puerto Rican league. He eventually retired in 2012, having won three All-Star selections. In addition, Walker won the NBA Championship with the Heat in 2006.

Antoine Devon Walker was born on August 12th of 1976 in Chicago, Illinois. Antoine was raised in Chicago's south-side area. After attending high school in Chicago, he enrolled at the University of Kentucky on a full scholarship. He then became a starting forward for the Wildcats, eventually helping the team win the NCAA Division I Championship.

After his sophomore season at college, Walker declared himself eligible for the NBA Draft of 1996. He was then picked sixth overall by the Boston Celtics. During his first year, he made the All-Rookie First Team and recorded some impressive statistics. In 1998, Walker partnered with Paul Pierce to create a strong attacking pair over the next few years. After making his third All-Star team, Walker was traded to the Dallas Mavericks before the start of the 2003-2004 season.

Unfortunately for Antoine, he saw little playing time because the Mavericks were already pretty stacked in terms of attacking talent. This ultimately led to Walker being traded once again to the Atlanta Hawks. After a short period, Walker was traded back to the Celtics and played with his old team throughout 2005. However, Antoine only stayed in Boston briefly before being traded to the Miami Heat. This was part of the biggest trade in NBA history at the time, which involved no less than 13 players.

Although the Heat mostly used Walker as a substitute, he received more playing time during the playoffs. Eventually, he became the third-leading scorer for the team and made a number of crucial shots during various playoff games. The Heat eventually faced Dallas for the championship, and Antoine helped his team win. Walker wasn't quite as impressive during the next season, and he was subsequently traded to the Minnesota Timberwolves. A year later, he found himself playing for the Memphis Grizzlies but was waived after two preseason games.

In 2010, he signed a deal with the Guaynabo Mets in the Puerto Rican league, and he was released from his contract one year later. Later that year, Antoine made another attempt to return to the NBA, joining the Idaho Stampede of the NBA D-League. After two years with the Stampede, Walker announced his retirement from basketball in 2012.

After retiring, Antoine worked as an analyst for 120 Sports, and was later hired by SEC Network as an analyst.

Antoine's most notable relationship was probably with Evelyn Lozada, a reality TV star known for her work on the show "Basketball Wives."

In total, Antoine Walker earned more than $108 million throughout his years in the NBA through salary alone. 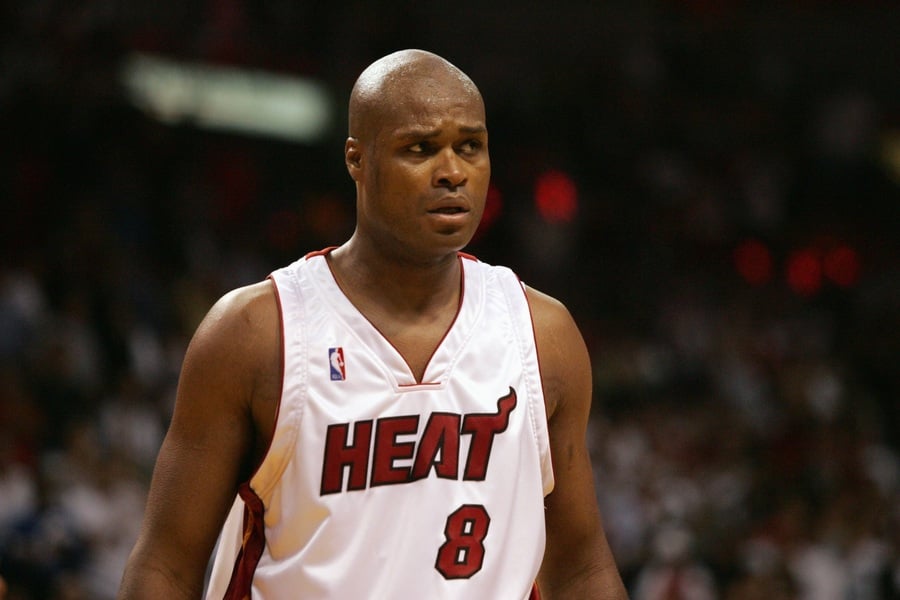 In 2010, Walker entered a plea of not guilty on felony bad check charges stemming from his failure to pay $770,000 in gambling losses to Caesars Palace and two other casinos in Las Vegas. A year later, he reportedly pled guilty to one felony count of passing a bad check. Under his plea agreement, he did not face a prison term and was put on probation, where he was required to work toward repaying the debt. In his defense, Walker stated that he never actually wrote a check, but the casino had his bank account on file. According to Walker, the entire situation occurred because the casino tried to withdraw money from an account that didn't have any money.

In 2009, Antoine Walker was arrested for a DUI in Miami Beach.

In 2010, Walker filed for Chapter 7 bankruptcy in the Southern District of Florida with total assets of $4.3 million and opposing debts of $12.7 million. The filing listed four pieces of real estate, including a $2.3 million Miami home that was mortgaged to the tune of $3.6 million. There were also three other properties mentioned in the filing, all of which were located in Chicago. One of these was eventually put on the market for $1.4 million. Walker's championship ring had to be sold off in order to pay his debts. In August 2013, Walker announced he was debt-free.

So how exactly did Walker managed to spend his multi-million-dollar fortune? He admits that it was all down to frivolous purchases; $400,000 cars (like a Maybach), expensive jewelry (some of which was stolen in a highly-publicized gunpoint robbery), homes that he couldn't actually afford, and much more. He also explained that he was trusting other people to run businesses on his behalf, and many of these businesses ended in failure.

He also stated that his biggest mistake was getting into real estate in Chicago. Along with his partners, Antoine was purchasing a "bunch of properties." However, his real estate empire was being mismanaged – and then the real estate crash of 2007-2008 hit. Because he was the personal guarantor for all of these properties, the recession hit Antoine especially hard. He had borrowed a lot of money from the banks in order to finance these property acquisitions. 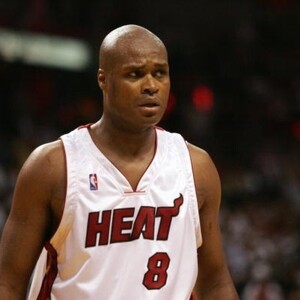