Andrew Bynum net worth: Andrew Bynum is an American professional athlete who has a net worth of $45 million dollars. Born in Plainsboro, New Jersey, Andrew Bynum attended multiple schools during high school, and ultimately settled at St. Joseph High School for his junior and senior years. He participated in the McDonald's All-American game in 2005, and ultimately decided to defer entrance to the University of Connecticut, and to instead go directly into the NBA.

The Los Angeles Lakers drafted him. He became the youngest player to play a professional basketball game, when he made his debut with the Lakers in November of 2005. His first season with the Lakers was solid, but inconsistent. His level of play would continue to improve over the course of the next four seasons. During the 2009-2010 season he injured his knee, and his recovery took longer than expected. He returned to play late in the 2010 season, but was then suspended due to unsportsmanlike conduct. He returned, successfully, for the 2011-2012 season. 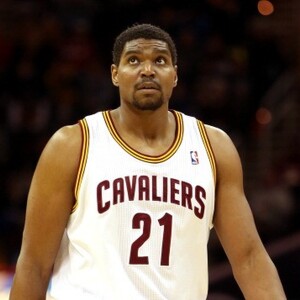