Alton Mason net worth: Alton Mason is an American basketball player who has a net worth of $200 thousand. Alton Mason was born in Lincoln, Nebraska, and excelled at basketball throughout high school. He was named one of the Top 100 Players in the Country by the Prepstars Recruiting Handbook, and ultimately chose to attend Marquette.

He struggled academically at Marquette, and left the school to get his academic life in order. He played exception basketball during his year at Barton Community College and was a first-team all-conference selection. From there, he moved on to Arizona State University, where he served as the school's starting point guard for three seasons. While at Arizona State, he led the team in steals and assists his freshman year. His sophomore and junior years, he began to emerge as an excellent scorer. His senior year, he led the team in scoring, and was the only member of the team to start the entire season. 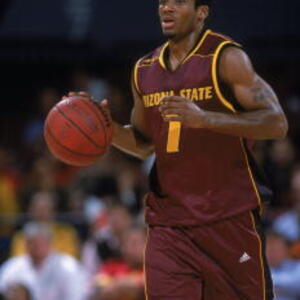