Al Jefferson Net Worth and Career Earnings: Al Jefferson is an American professional basketball player who has a net worth of $50 million. During a highly-successful NBA career, Al earned around $140 million in total salary. His peak salary came in the 2012-2013 season when he was paid $15 million by the Utah Jazz.

Al was born on January 4, 1985 in Monticello, Mississippi his mother Laura worked as an assistant teacher in Prentiss Elementary School, and his father was killed in a work-related accident when he was very young. However he had a loved for basketball at a young age and his father Dr. Jefferson had been a stand-out player, earning a scholarship in the early 1970s to play for the University of Southern Mississippi. Jefferson who was traded to the Minnesota Timberlakes on July 31, 2007, who had a good year however; he was traded on July 13, 2010, to the Utah Jazz in exchange for two future first round picks and center Kosta Koufos. 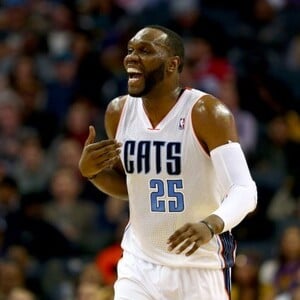