He made his professional MMA debut in December 2004 when he defeated Francois Botha. Akiyama's latest fight was a win over Amir Sabollah in September 2014 to bring his record to 14 – 5. He is a former K-1 HERO Light Heavyweight Grand Prix Tournament Champion and has been part of the Ultimate Fighting Championship's Fight of the Night three times. 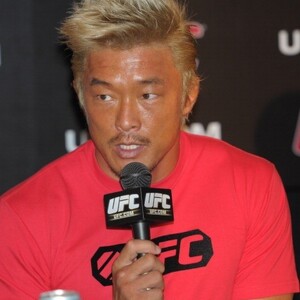