Supplement Lawsuit: After failing a drug test in 2016, Yoel sued a New Jersey based supplement company called Gold Star Performance Products. In 2019 he was proven victorious in his lawsuit and awarded a $27.5 million judgment against the company. The damages included $3 million in last wages, $3 million for reputational harm and $3 million for emotional damages. It's unclear how much (if any) of the damages Yoel would actually receive after the company related its lack of funds and potential plans to file for bankruptcy. 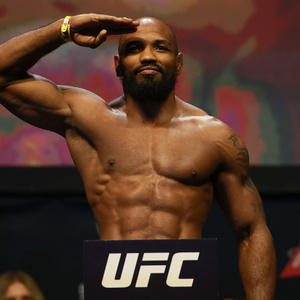