His debut was at an event in Hawaii called "Superbrawl," in which he defeated his opponent Jon Hess in 12 seconds by knockout! Since that auspicious beginning, Belfort continued to find more and more success in the world of mixed martial arts, winning several championships and maintaining a win-loss record of 21-9. In addition to mixed martial arts, Belfort has expressed an interest in professional boxing – in 2006 he made his boxing debut (and to date, only match) against Josemario Neves. Belfort emerged victorious by technical knockout after only a minute. Despite this, he hasn't returned to pro boxing, although he has made clear his interest in doing so. In his personal life, Belfort is known for his devout Christianity, which he has made no secret about in interviews and other promotional materials. He has also had a brief stint as a reality TV show participant in his native country of Brazil. 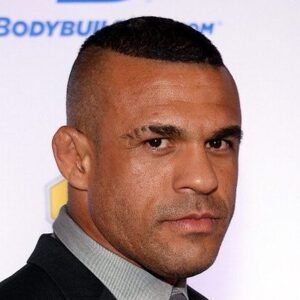