Urijah Faber Net Worth: Urijah Faber is an American mixed martial artist who has a net worth of $9 million. Faber is best known for his activities in the UFC, although he was previously an NCAA wrestler who also competed in World Extreme Cagefighting (WEC). Career highlights include winning the WEC Featherweight Championship in 2006 and challenging for the Bantamweight Championship four times.

MMA fans consider Urijah Faber to be an important figure in the sport, mostly because he made the world take lighter weight classes more seriously. Despite an initial retirement in 2017, Faber has returned to the UFC and fought again in 2019. After retiring in 2017, Urijah was inducted into the UFC Hall of Fame.

Early Life: Urijah Christopher Faber was born on May 14th of 1979 in Isla Vista, California. His family has Dutch, Italian, English, and Irish heritage. Raised alongside two siblings, Urijah attended the University of California after graduating from high school. During his college years, he qualified for the NCAA tournament twice. He eventually graduated with a Bachelor's degree in human development.

Career: After establishing a solid foundation of wrestling skills, Faber trained under Fábio "Pateta" Prado, earning a brown belt in Brazilian jiu-jitsu. He began his MMA career in the Gladiator Challenge promotion, defeating his first opponent with a guillotine choke in 2003. Further victories soon followed, but in 2005 he suffered his first defeat against Tyson Griffin. He finished off his time at Gladiator Challenge with a few more wins before moving to World Extreme Cagefighting.

His first WEC fight came in 2006, when he beat Cole Escovedo to win the WEC Featherweight Championship. He then returned to Gladiator Challenge in 2006 to reclaim the Bantamweight Championship, beating Naoya Uematsu. By this point, Faber held three different titles at the same time (the last being with King of the Cage). In 2007, Urijah successfully defended his WEC Championship against Joe Pearson. He then handed Dominick Cruz a rare defeat to defend his title once again.

A number of additional title defenses came, although Faber struggled to beat Pulver before the fight went to the scorecards. He won with a unanimous decision, but cracks were beginning to show. Finally, Faber lost his title against Mike Brown in 2008. He then beat Jens Pulver once again in 2009 and asked for a rematch with Mike Brown. However Brown defeated him once again in 2009. Urijah broke his hand and dislocated his left thumb during the fight, which left him relying almost entirely on elbows and kicks. After the loss, Faber stated that he wanted another rematch with Brown.

Urijah bounced back with a victory against Raphael Assunção in 2009 before earning the right to fight José Aldo for the WEC Featherweight Championship in 2010. Unfortunately, Aldo defeated Urijah convincingly, overwhelming him with a barrage of strikes. He lasted the whole fight without being knocked out, but he was sent to the canvas on numerous occasions. He inevitably lost the fight via unanimous decision. 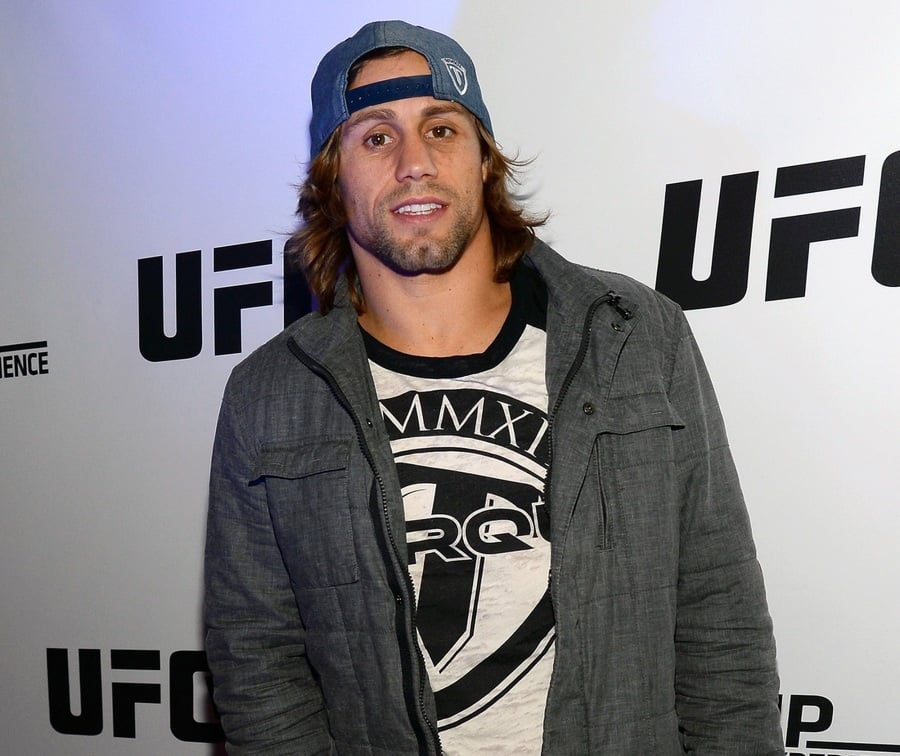 Following his defeat against Aldo, Faber decided to move to bantamweight. He fought Takeya Mizugaki in 2010, defeating the Japanese fighter with a rear-naked choke. This would prove to be the last WEC fight for Faber before the promotion was merged with the UFC. From 2010 onward, Faber fought under the UFC banner.

Urijah's UFC debut came against Eddie Wineland, who was a former WEC Bantamweight champion. Faber defeated Wineland in a hotly-contested fight that ended in a unanimous decision going Faber's way. For many years, Dominick Cruz had been wanting to avenge his earlier loss against Urijah, and the rematch took place in 2011. Cruz was successful, winning the fight via a unanimous decision. However, Faber bounced back with a win against Brian Bowles, setting himself up for a potential title shot.

After this victory, Urijah became a coach for the show "The Ultimate Fighter: Live." Dominick Cruz was also selected as a coach, and the pair sparked a rivalry once again. The third fight between the two fighters was initially scheduled for 2012, although it was canceled due to an ACL injury for Cruz. Faber fought Renan Barão instead, losing the fight via unanimous decision after suffering a broken rib in the first round.

Throughout the next few years, Faber defeated fighters like Ivan Menjivar, Scott Jorgensen, Iuri Alcântara, and Michael McDonald. In 2014, he was given the opportunity to fight Renan Barão instead, but it once again resulted in a loss – this time with a first-round TKO. However, the decision was slightly controversial, as Faber gave the referee a "thumb's up," indicating that he was okay to continue after being knocked down by Renan. The referee did not see this gesture and stepped in to end the fight.

Once again, Urijah bounced back with a steady string of victories over the next period, including wins against fighters like Alex Caceres and Francisco Rivera, the latter fight coming as the result of a controversial eye poke by Faber. He then took on Frankie Edgar in 2015 in a featherweight bout, but lost in his first-ever non-title bout defeat. Although Urijah later won against Frankie Saenz, further losses came against Dominick Cruz and Jimmie Rivera before he announced his impending retirement. He chalked up one last victory against Brak Pickett before hanging up his gloves in 2017.

Two and a half years later, Faber returned to the sport with a victory against Ricky Simón and signed a new contract with the UFC. He was then knocked out by Petr Yan in 2019. 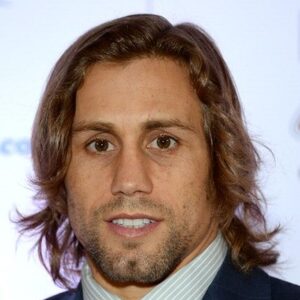