Tony Ferguson net worth: Tony Ferguson is an American professional mixed martial artist who has a net worth of $2 million. He is known for being one of the best lightweights in the UFC. On April 18, 2020 he was supposed to fight Khabib Nurmagomedov. For the fight, Khabib would have earned $10 million to show up, while Tony would have earned a career-high $1.4 million purse. The fight ended up getting canceled due to the COVID-19 crises when Khabib could no longer travel. Tony instead fought Justin Ggaethje AND LOST on May 9, 2020. 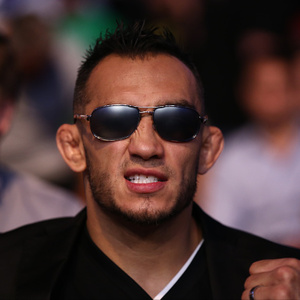