Tito Ortiz Net Worth, Salary, and Career Earnings: Tito Ortiz is an American Mixed Martial Artist and former UFC fighter who has a net worth of $20 million. Ortiz rose to prominence while fighting in the UFC and established a reputation as one of the most skilled wrestlers in the competition. Although he became the Light Heavyweight Champion of the UFC at one point, he eventually transitioned to Bellator MMA. Following this period, Ortiz signed a new contract with Combate Americas. In 2012, Tito Ortiz was inducted into the UFC Hall of Fame.

Early Life: Jacob Christopher "Tito" Ortiz was born on January 23rd of 1975 in Huntington Beach, California. At age five, Ortiz moved to Santa Ana, California where he was raised alongside three older half-brothers. He was given the nickname "Tito" by his father when he was just a one-year-old. Tito's childhood was not easy. Both of his parents were addicted to heroin and he quickly became involved with local gangs. With little to no support from his parents, Tito survived by catching and selling fish at a local pier. He soon started using a number of drugs, including cocaine and PCP. He was also in and out of juvenile hall throughout his early youth.

At age thirteen, his parents divorced and Tito started living with his mother in Huntington Beach. He first started wrestling when he joined his high school team as a teen. He quickly excelled at the sport, winning championships and placing fourth in one state-wide tournament. When Ortiz was wrapping up his final year of high school, he was kicked out by his mother and began living with one of his brothers. Tito subsequently became addicted to methamphetamines.

At nineteen, Ortiz was encouraged to go to college by Paul Herrera, his former wrestling coach. Following his mentor's guidance, Tito enrolled at Golden West College and joined the wrestling team, winning more championships. After transferring to California State University, Tito continued with his wrestling career but gravitated more towards mixed martial arts.

Career: Ortiz first fought in the UFC in 1997 as an amateur. He soon gained widespread attention after winning his first fight, but later lost his second match against Guy Mezger. He then beat Jerry Bohlander, who was a top-ranked fighter at the time. In 1999, Ortiz was ready to challenge Frank Shamrock for the UFC Light Heavyweight title, but he lost via submission. After Frank Shamrock retired after this bout, Ortiz eventually gained the title and defended it five times in a row.

After a one-year hiatus, Tito Ortiz returned at UFC 44 to fight Randy Couture, losing via unanimous decision. After losing his title, he suffered another loss against Chuck Liddell. In the following years, Ortiz was less enthusiastic about the UFC and explored opportunities in other fighting organizations. After acting as a coach for "The Ultimate Fighter 3," Ortiz returned to the UFC and continued to fight. In 2008, he lost the last fight on his UFC contract against Lyoto Machida.

Ortiz eventually worked out another contract with Dana White, returning to fight against Forrest Griffin and losing via split-decision. He returned as a coach for the 11th season of "The Ultimate Fighter" and later lost another fight against Matt Hamill. After losing four fights in a row, Tito was in danger of losing his contract with the UFC. However, he bounced back in 2011 with a stunning victory against Ryan Bader.

Although he had saved his career, Tito continued to lose further fights and eventually faced Forrest Griffin in the final fight of his contract, losing once again. He then retired from fighting – but later joined Bellator MMA. In 2019, he signed a contract with Combate Americas, an MMA championship directed at a Spanish-speaking audience. 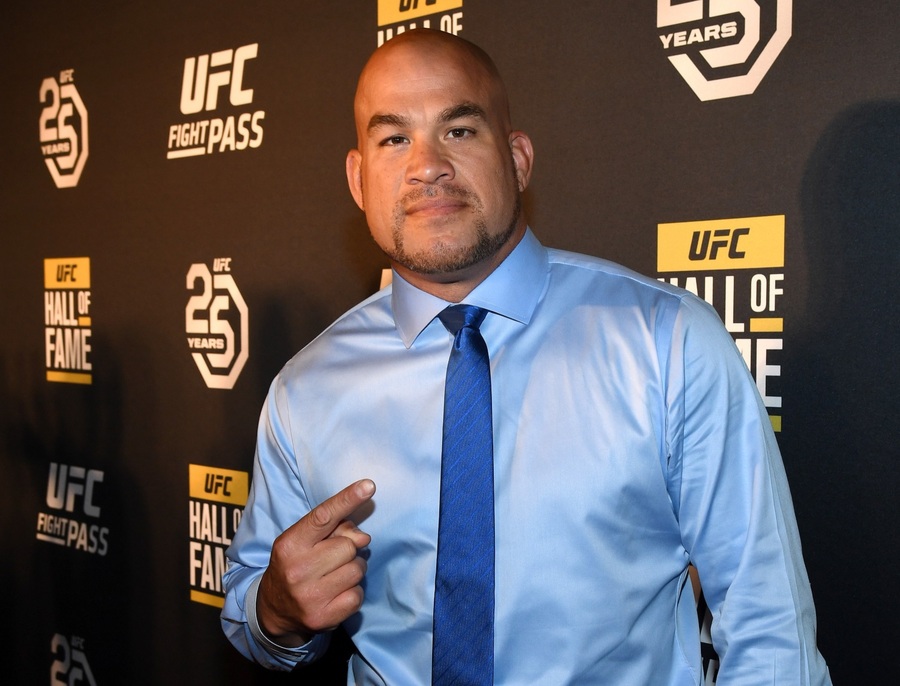 Relationships: While in a five-year marriage with his first wife, Kristin, he welcomed his first child into the world. After this marriage came to a close, he began dating adult film star Jenna Jameson in 2006. Later that year, the United States Marine Corps refused to let Ortiz bring Jameson to a birthday ball. Tito subsequently declined the invitation. Later that year, he publicly stated that he and Jameson were in love and that she had ceased to appear in pornographic films.

In 2008, the couple announced that they were expecting twins, and in 2009, they welcomed the two children into the world. Four years later, Ortiz and Jameson split up, and Tito was given full custody of the children.

Legal Issues: In 2010, Tito Ortiz was arrested for felony domestic violence. He had allegedly attacked his wife Jenna, and she was later photographed with a bandaged arm. She accused him of being abusive during the following weeks. In his defense, Ortiz alleged that she was addicted to OxyContin at the time and that she was behaving erratically. Eventually, the couple reconciled and recanted their earlier allegations against each other.

In 2014, Tito Ortiz was arrested and charged for Drinking Under the Influence (DUI). He was given three years of probation and fined. In addition, he was required to enter an alcohol education program.

Fight Earnings: For his second match against Liddell, he earned a career-high payday of $3.2 million, which represents his total net pay including PPV bonuses.

Business Ventures: Tito Ortiz is the CEO of Punishment Athletics, a martial arts equipment and clothing line company. He also owns an MMA gym called Punishment Training Center, which is located in his hometown of Huntington Beach, California.

Exaggerations of Net Worth: In 2015, Howard Stern asked Tito how much he was worth. Tito said he "could probably pull together $50 million". He also stated that he typically earns $200,000 just to show up to a fight. In our view, Tito's "$50 million" estimate is likely an exaggeration. In order to net $50 million post-tax, he would have to have made $100 million pre-tax during his career, which seems highly unlikely.

Real Estate: In 2008, it was reported that Tito Ortiz and his then-wife Jenna Jameson had purchased a mansion in Huntington Beach, California. The $3.4-million home includes four bedrooms, 3.5 bathrooms, a wine cellar, and a library. The waterfront property also features a private dock boat and a balcony that overlooks the water. 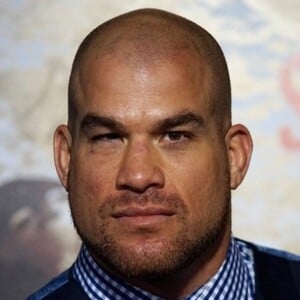