Stephan Bonnar net worth: Stephan Bonnar is an American MMA fighter for the UFC who has a net worth of $500 thousand. Stephan Bonnar rose to fame as a cast member of Spike TV's reality series The Ultimate Fighter where he was a runner up on the first season. Bonnar's height is 6 feet 4, his weight is 205 pounds and his reach is 80 inches.

In addition to MMA, Bonnar has trained in Brazilian Jiu-Jitsu and Muay Thai fighting. During his MMA career he has fifteen wins out of 22 fights. Stephan Bonnar will face Anderson Silva on October 13th 2012 in Rio de Jeneiro Brazil as part of UFC 153. 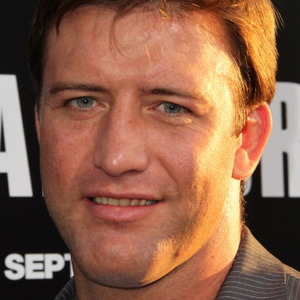