Ryron Gracie net worth: Ryron Gracie is an American mixed martial artist who has a net worth of $6 million. Ryron Gracie was born in December 1981. Ryron and his brother Rener Gracie created Gracie University which is an online martial arts learning center. The brothers developed distance learning packages. Grace Academy has over 100,000 active students in almost 200 countries. Ryron is the grandson of Helio Gracie. Ryron and Rener Gracie served as head instructors at the Gracie Jiu-Jitsu Academy. The brothers have also created the Grace Bullyproof course to teach children skills to deal with bullies. In 2008 the brothers developed the Instructor Certification Program. Ryron and Rener use YouTube to help popularize Gracie jiu-jitsu. 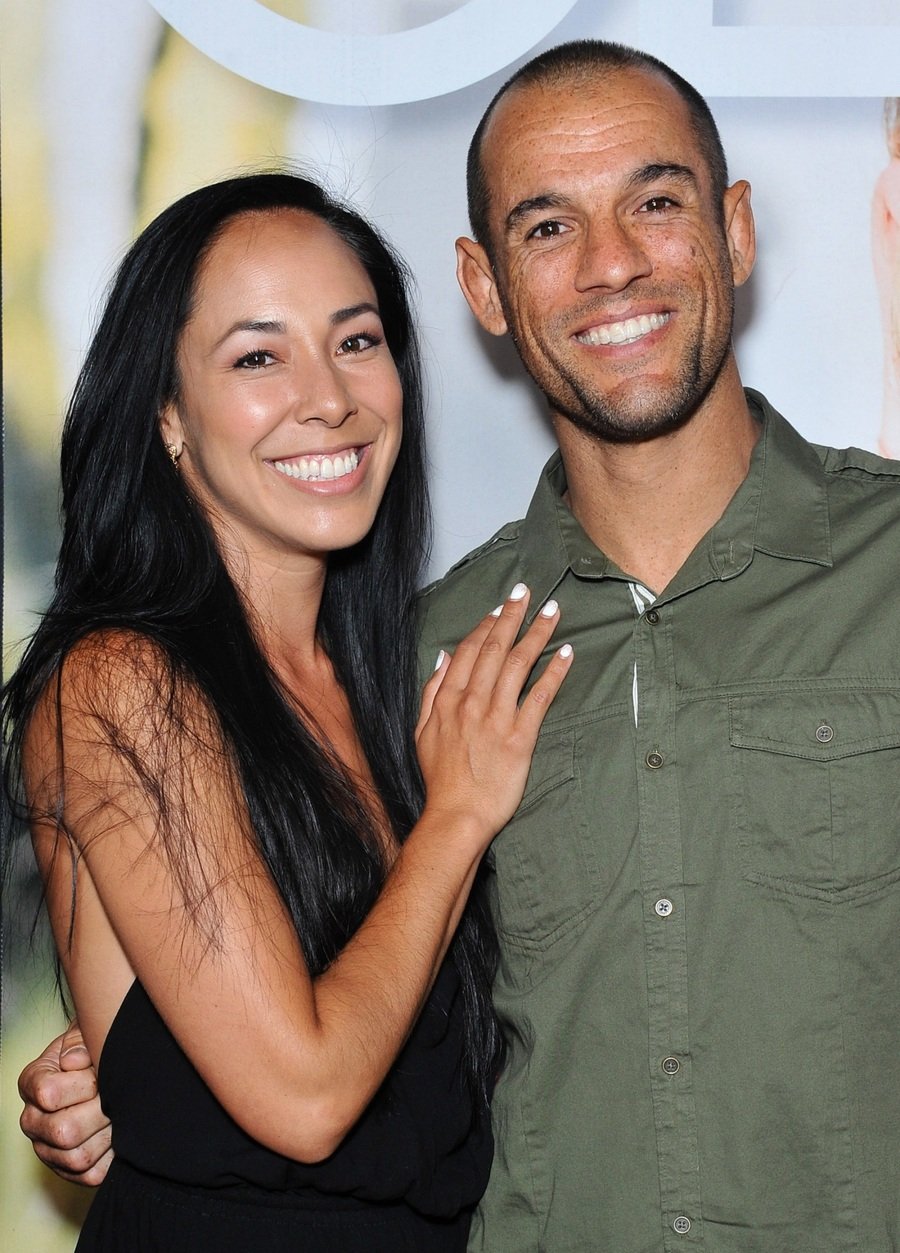 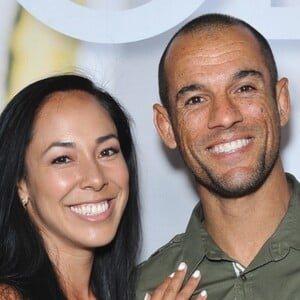