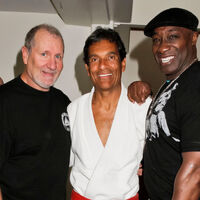 Rorion Gracie Net Worth: Rorion Gracie is a Brazilian martial artist, writer, and publisher who has a net worth of $50 million. Rorion Gracie was born in Rio de Janeiro, Brazil in January 1952. He is part of the legendary Gracie family and co-founded the Ultimate Fighting Championship. Gracie holds a 9th degree red belt in Brazilian Jiu-Jitsu and was trained by his father Helio Gracie. He is credited with introducing Gracie/Brazilian Jiu-jitsu to the world. Rorion Gracie has trained the likes of Ryron and Ralek Gracie, Michael Clarke Duncan, Javier Vasquez, CM Punk, and Eve Torres. Rorion has authored books including Gracie Diet in 2011. He was named Instructor of the Year by Black Belt Magazine in 2006. He has 10 children and lives in Southern California. Gracie is also a producer and lecturer. 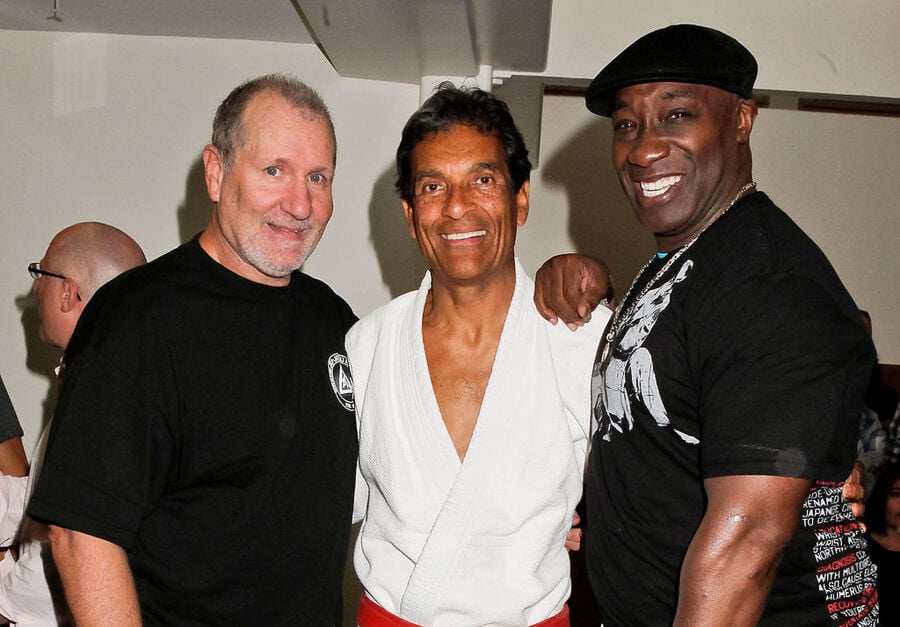