Phil Davis net worth: Phil Davis is an American mixed martial artist who has a net worth of $400 thousand. He is best known for being a former Bellator Light Heavyweight Champion.

Phil Davis was born in Harrisburg, Pennsylvania in September 1984. He is a Light Heavyweight who competed in NCAA Division I Wrestling. He won the gold medal at the 2008 NCAA Division I Wrestling Championships for Penn State and also won gold medals at the 2006 and 2008 Big Ten Championships. Phil Davis made his professional MMA debut in October 2008 when he defeated Brett Chism. He made his UFC debut in February 2010 when he defeated Brian Stann. Davis had the Submission of the Night when he beat Tim Boetsch in November 2010. He won the Bellator Light Heavyweight Grand Prix Championship by defeating Francis Carmont in September 2015. He won the Bellator Light Heavyweight World Championship from Liam McGeary in November 2016 before losing it to Ryan Bader in June 2017. Phil Davis defeated Lyoto Machida in September 2020 to bring his record to 22-5. 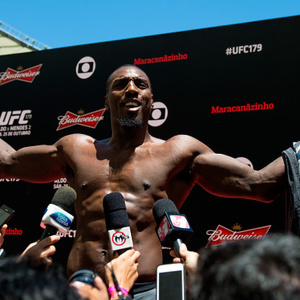