Peter Aerts net worth: Peter Aerts is a Dutch professional kickboxer who has a net worth of $4 million. Peter Aerts was born in Eindhoven, Netherlands in October 1970. He is a super heavyweight who is known as "The Dutch Lumberjack" and considered one of the greatest of all time. Aerts began training in Muay Thai at 14 years old and won his first world title at the age of 19 in 1990. 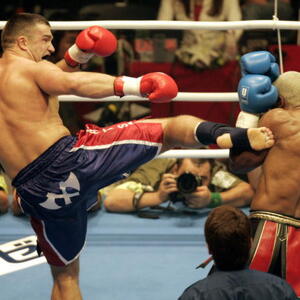