Pearl Gonzalez net worth: Pearl Gonzalez is an American mixed martial artist who has a net worth of $400 thousand. Pearl Gonzalez was born in Cicero, Illinois in August 1986. She is a strawweight who is 5'4″ and 115 pounds. Gonzalez had an amateur record of 7 – 1. She made her professional MMA debut in February 2012 when she lost to Munah Holland at a Ring of Combat event. 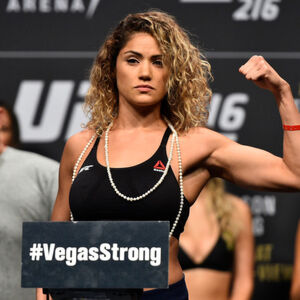