How much is Mike Perry Worth?

Mike Perry net worth: Mike Perry is an American professional mixed martial artist who has a net worth of $1 million. He is best known for competed as a welterweight in the UFC.

Mike Perry was born in Flint, Michigan in September 1991. He competed as a lightweight from 2014 to 2015 before becoming a welterweight. Perry made his MMA debut with a win over Hector Tirado in September 2014. He made his UFC debut with a win over Hyun Gyu Lim in August 2016. Mike Perry had the Performance of the Night in his wins over Jake Ellenberger in April 2017 and Alex Reyes in September 2017. He had the Fight of the Night in his win over Alex Oliveira in April 2019 and a loss to Vicente Luque in August 2019. Perry had a catchweight bout in a loss to Tim Means in November 2020 to bring his record to 14-7. 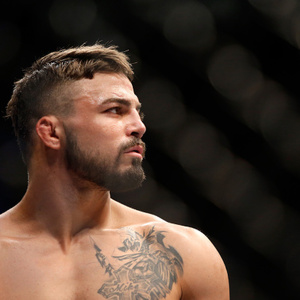