Martin Kampmann net worth: Martin Kampmann is a Danish mixed martial artist who has a net worth of $500 thousand. Martin Kampmann was born in Aarhus, Denmark in April 1982. He started wrestling at eight years old and moved to karate at 14 before studying boxing and Muay Thai. He trained in submission wrestling before turning to MMA.

Kampmann had an amateur MMA record of 8 – 1 and turned professional in 2003 when he defeated Gert Mannaerts. He defeated Matt Ewin in July 2005 to win the CWFC Middleweight Championship. His last fight was a loss to Carlos Condit in August 2013 to bring his professional record to 20 – 7. He announced a hiatus in 2014 and started playing poker. He has had two Fights of the Nights, a Knockout of the Night, and two Submissions of the Night in the Ultimate Fighting Championship. 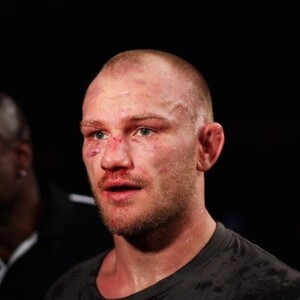