Mark Kerr net worth: Mark Kerr is an American retired mixed martial artist who has a net worth of $400 thousand. Mark Kerr was born in Toledo, Ohio in December 1968. He was a collegiate college wrestling champion. Kerr was a heavyweight and was regarded as one of the best fighters in the world. 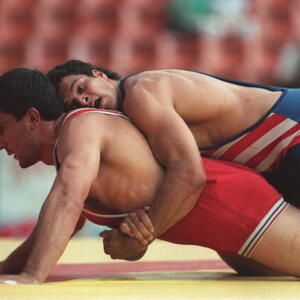