Kevin Lee net worth: Kevin Lee is an American professional mixed martial artist who has a net worth of $400 thousand. Kevin Lee was born in Grand Rapids, Michigan in September 1992. He competed as a lightweight from 2012 and 2018 and as a welterweight starting in 2019. Lee made his professional MMA debut with a win over Levis Labrie in March 2012. 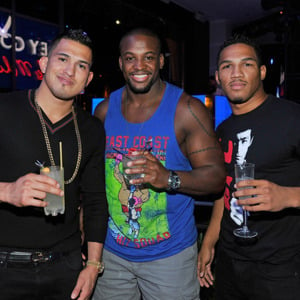