Karo Parisyan net worth: Karo Parisyan is an Armenian American mixed martial artist who has a net worth of $200 thousand. Karo Parisyan was born in Yerevan, Armenian SSR, Soviet Union in August 1982. He is a welterweight who is a black belt in Judo and Brazilian Jiu-Jitsu. Parisyan made his professional MMA debut in a win over Brian Warren in February 1999.

He made his UFC debut with a win over Dave Strasser in September 2003. Karo Parisyan won the WEC Welterweight Championship by defeating Shonie Carter in May 2004. He had the Fight of the Night and the 2006 Fight of the Year in a loss to Diego Sanchez in August 2006. Karo Parisyan lost to Jose Diaz in October 2017 after not fighting for three years. He has competed for Bellator as well as Impact FC and has a professional MMA record of 24-12. His family moved to America when he was six years old. 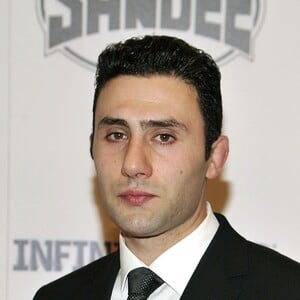