Junior dos Santos net worth: Junior dos Santos is a Brazilian Mixed Martial Artist who has a net worth of $10 million dollars. Born in Caçador, Santa Catarina, Brazil, Junior dos Santos began studying Brazilian Jiu-Jitsu while in high school to improve the level of his health. However, his trainer, Yuri Carlton, saw potential, and, after working with him for some time, invited him to begin training in mixed martial arts.

He added boxing to his daily fitness regimen, coached by Luiz Carlos Dorea, and began fighting professionally in 2006, after a year of MMA training. He was very successful initially, winning 6 out of 7 match-ups, and he quickly attracted the attention of the UFC. He began fighting in the Heavyweight division of the UFC in 2008. As a UFC fighter, he has been incredibly successful, winning 15 of his 16 bouts, eleven of them by knockout. In May 2012, he was the UFC Heavyweight Champion. 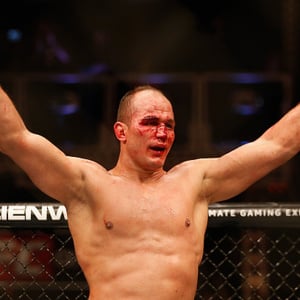