Jorge Masvidal net worth: Jorge Masvidal is an American mixed martial artist who has a net worth of $6 million. He is best known for having the fastest knockout in UFC history. 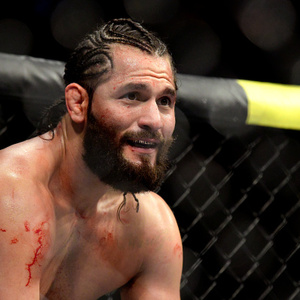