Jon Fitch net worth: Jon Fitch is an American mixed martial artist who has a net worth of $3 million. Jon Fitch was born in Fort Wayne, Indiana in February 1978. He was a walk-on for the Purdue wrestling team and was a four-year letterman. Fitch has a Black belt in Guerilla Jiu Jitsu and is part of the American Kickboxing Academy. 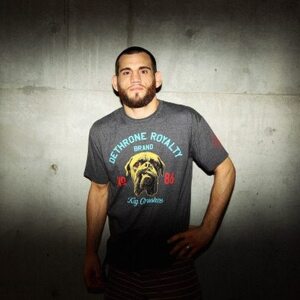