Joe Warren net worth: Joe Warren is an American mixed martial artist and Greco-Roman wrestler who has a net worth of $3 million. Joe Warren was born in Grand Rapids, Michigan in October 1973. As a wrestler he won the 2006 Pan American and World Championship as well as the 2007 World Cup. 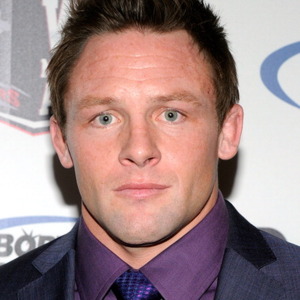