Jens Pulver net worth: Jens Pulver is an American mixed martial artist and boxer who has a net worth of $300 thousand dollars. Jens Pulver was born in Sunnyside, Washington, and grew up in a very abusive household. At one point, his father put a loaded gun into his seven year old's mouth, but ultimately chose not to pull the trigger.

A family friend introduced him to wrestling when he was in middle school, and he went on to win two state championships in high school and became an NJCAA All-American in college. He shifted his focus from wrestling to mixed martial arts while in college, and continued to train in MMA after graduating from Boise State University. He then moved to California to train, but was subsequently sent to train in Iowa because there was a training program better suited to his size. He became the first UFC Lightweight Champion in 2001. After winning multiple bouts, he left the UFC for a time, and focused on boxing, winning all of four of his boxing matches in 2004. He then fought on the Pride circuit, before returning to the UFC. To date, he's won 27 of his 47 MMA fights. He currently competes in the Flyweight division of ONE FC in Asia. 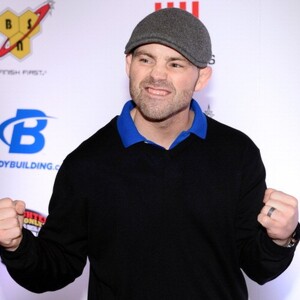