He fought for multiple promoters, and developed a style of interacting with the crowd, and entering matches, that was more similar to the WWF/WWE, than MMA. Trained in Brazilian Jiu-Jitsu and kickboxing, he fought in the Welterweight division from 2001-2005, and won eleven bouts, including the Superbrawl Welterweight title. He fought in the Middleweight division from 2005-2012, and fought in both Light Heavyweight and Heavyweight for one season in 2006. He won a total of 12 bouts during his Middleweight years. He fought a total of 33 matches over the course of his career, and now hosts the reality show, "Bully Beatdown", on MTV, and serves as an announcer for "King of the Cage". 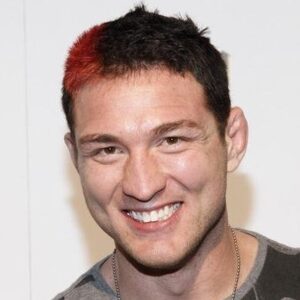