What is Herb Dean's net worth and salary?

Herb Dean is an American mixed martial arts referee and retired fighter who has a net worth of $2.5 million dollars. As a referee for the Ultimate Fighting Championship, he has been widely hailed as the gold standard in MMA. Furthermore, Dean won Fighters Only Magazine's World MMA Award for Referee of the Year every year from 2010 to 2014, and again in 2019 and 2020.

Herb Dean was born in 1970 in Pasadena, California. He began in martial arts at the age of nine, and trained in a number of different disciplines throughout his teenage years. Notably, Dean trained with Frank Trejo when UFC 1 was just starting. He continued to train with Trejo, and eventually expanded his regiment to include jiu jitsu and judo. Later, in 1996, Dean met fighter Larry Landless, who introduced him to MMA training at Submission Factory in Los Angeles.

Dean has refereed a plethora of memorable matches over his career. Among them was UFC 48 in the summer of 2004 in a bout between Tim Sylvia and Frank Mir. Dean attempted to stop the fight when he realized that Sylvia had broken his arm, but Sylvia vehemently argued with him, and protested that the fight should go on. Eventually, ringside physician Dr. Margaret Goodman was able to halt the match. Another notable bout was a rematch between Tito Ortiz and Ken Shamrock at UFC 61. Once again, Dean stepped in to stop the fight, this time after Ortiz landed several consecutive unanswered elbows to Shamrock's head. Dean gave the victory to Ortiz by TKO, significantly angering Shamrock, who had to be ushered out of the Octagon.

At UFC 70 in 2007, Dean refereed the match between Gabriel Gonzaga and Mirko Filipović. This brutal bout saw Dean standing it up from the guard position, followed by Gonzaga knocking out Filipović with a kick to the head. Filipović landed badly after the blow, with his right foot rotated 180 degrees backward and pinned under his body. Dean freed him from the pin to prevent any serious injury. Later, following UFC 109, UFC president Dana White hailed Dean as the best referee in the business due to his keen eye and judgment. Among the many other major names Dean has refereed are Renzo Gracie, Chuck Liddell, Quinton Jackson, Randy Couture, and George St. Pierre.

Despite his successes and numerous plaudits, Dean has still had his fair share of controversies in the ring. At UFC 169, he was criticized for his stoppage of the main card fight between Urijah Faber and Renan Barão for the UFC bantamweight title. In 2018, at UFC Fight Night: Hunt vs. Oleinik, Dean drew further criticism for a late stoppage of a fight between C. B. Dollaway and Khalid Murtazaliev. Another significant backlash came in March of 2019 at UFC 235, when Dana White criticized Dean for awarding a win to Ben Askren, who had done a bulldog choke against Robbie Lawler.

As a fighter, Dean has a record of 2-3 in professional MMA. In his professional debut match at Gladiator Challenge 6 in September of 2001, he defeated Randy Halmot by submission. His next match in early 2003 saw him lose to Joe Riggs. The next year, Dean won by TKO against Timothy Mendoza at KOTC 39: Hitmaster. He subsequently lost his next two matches to Jung Gyu Choi and Dave Legeno. 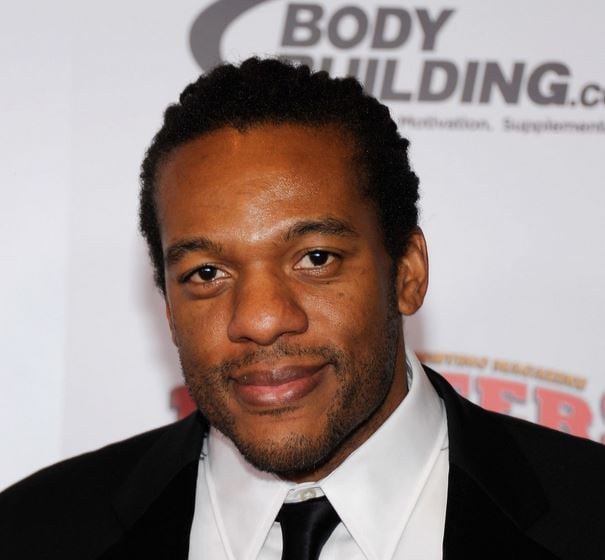 Beyond the ring, Dean has appeared on the big screen in a few movies. In 2012, he made a cameo appearance as himself in the comedy "Here Comes the Boom," starring Kevin James, Henry Winkler, and Salma Hayek. Later, in 2017, he had a small role in "A Violent Man." Two years later, Dean had another bit part in the South Korean action horror film "The Divine Fury," about a troubled child who acquires divine powers and becomes an MMA fighter.

Dean is married to a Russian woman named Victoria. The couple lives in the Los Angeles area. 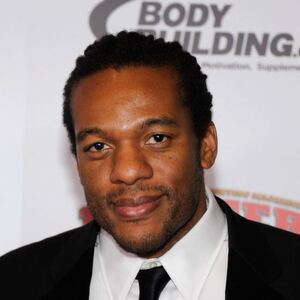