Frankie Edgar net worth: Frankie Edgar is an American mixed martial artist who has a net worth of $2 million. Born in Tom's River, New Jersey on October 16, 1981, Frankie Edgar stands at five feet and six inches and weighs 146 pounds. Many also refer to him as "The Answer. He has competed in both featherweight and lightweight divisions in the Ultimate Fighting Championship, has a reach of seventy-two inches, and is an expert in wrestling, boxing, and Brazilian Jiu-Jitsu.

He is currently ranked at number two in unofficial featherweight rankings and is a former UFC Lightweight Champion. He is currently married to his wife, Renee, and has two sons by the names of Francisco and Santino James. Edgar can be seen in all three of the UFC Undisputed video games. 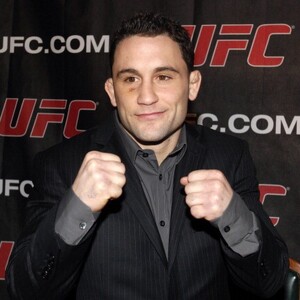