While attending college, Griffin served as a law enforcement officer for the Richmond County Sheriff's Office in Augusta, Georgia. He also served as a patrol officer with the University of Georgia police. He trained at The HardCore Gym in Athens, Georgia for five years. He later left law enforcement to pursue a career in professional mixed martial arts. Griffin first became well known by taking part in the first-season of Spike TV's "The Ultimate Fighter", a mixed martial arts reality show. At the time, he had given up mixed martial arts and gone back to his job with the Augusta/Richmond County Sheriff's Department in Georgia, but he was persuaded by Dana White to take part in the show. Griffin is also an MMA instructor at Throwdown Training Center and Robert Drysdale Brazilian jiu-jitsu in Las Vegas, Nevada. 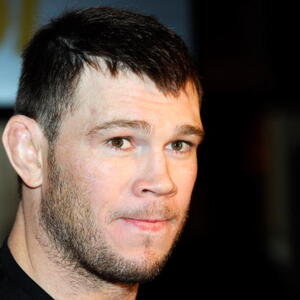