In the summer of 2008 Evan revealed his intentions to take a dirt bike into the desert for a solo camping trip. At some point his bike ran out of gas and found himself stranded in the desert with temperatures reaching 118 degrees. Evan Tanner's body was discovered by a Marine helicopter that had been sent out to search for him after several weeks had gone by without any contact. His legal date of death was marked as September 5, 2008. He was 37 years old. 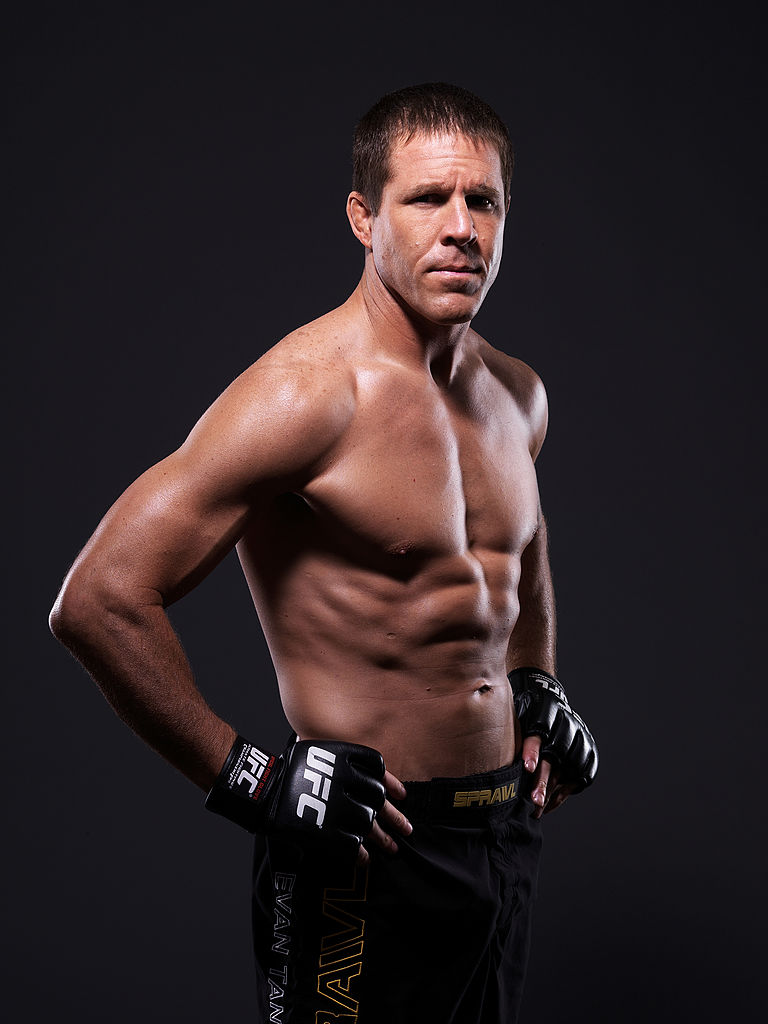