Eddie Bravo net worth: Eddie Bravo is a Mexican-American Jiu-Jitsu competitor who has a net worth of $1.5 million dollars. Born Edgar A. Cano on May 15, 1970 in Santa Ana, California, his particular style of Brazilian Jiu-Jitsu, known as 10th Planet Jiu-Jitsu, has brought him much success at various levels of competition.

He has garnered 5 wins, 2 losses and 1 draw in major competitions. His style consists solely of no-gi jiu-jitsu. Some traditionalists condemn the unusual names that Bravo gives moves: The Zombie, Crackhead Control, The Electric Chair, etc. Also, controversially speaking, Bravo publicly advocated marijuana as performance-enhancing and attributed his ability to develop his creative style to his own use of marijuana. In addition to competing, Bravo has also released several industry-related instruction manuals to include Jiu Jitsu Unleashed (2005), Mastering the Rubber Guard (2006), Mastering the Twister (2007) and Advanced Rubber Guard (2014). Bravo lives in the Los Angeles, California area where he runs his own 10th Planet school. 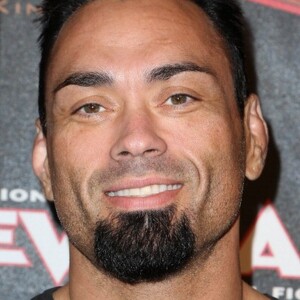