Dustin Poirier net worth: Dustin Poirier is an American professional mixed martial artist who has a net worth of $6 million. He is best known for being an interim UFC Lightweight Champion and for having multiple fights against Conor McGregor.

Dustin Poirier was born in Lafayette, Louisiana in January 1989. He has a black belt in Brazilian Jiu-Jitsu. He made his professional MMA debut in May 2009 defeating Aaron Suarez. 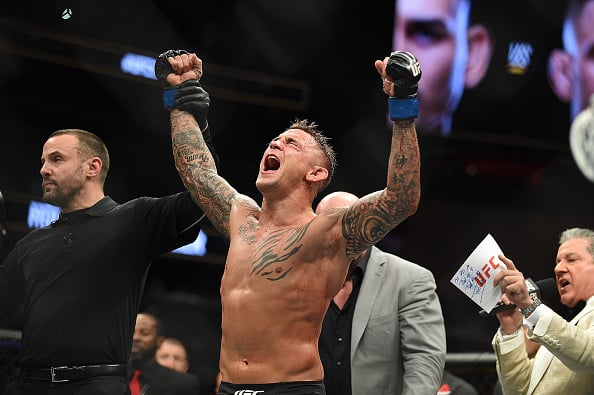 On January 23, 2021, Dustin defeated Conor McGregor at UFC 257. Dustin was guaranteed $1 million for the fight, vs Conor's $5 million. That does not include a cut of Pay Per View. 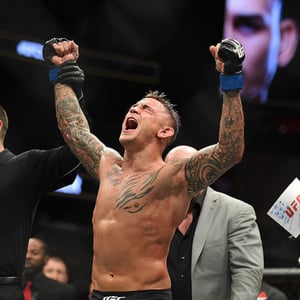