Donald Cerrone net worth and career earnings: Donald Cerrone is an American professional mixed martial artist and former professional kickboxer who has a net worth of $9 million. Also known as "Cowboy", Donald at times has been one of the top 5 highest ranked UFC lightweight fighters in the world. He has been called the busiest fighter in the UFC. He has competed in at least four fights a year, ever year since 2013.

In January 2020 Donald was guaranteed a minimum of $2 million to fight Conor McGregor at UFC 246. His career earnings heading into this fight were a bit more than $6 million. 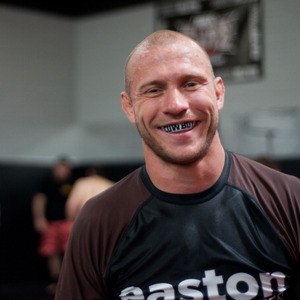