Dominick Cruz net worth: Dominick Cruz is an American mixed martial artist who has a net worth of $1 million. Dominick Cruz was born in Tucson, Arizona in March 1985. He competed as a lightweight from 2005 to 2006 and then as a Featherweight from 2006 to 2008 before competing as a Bantamweight since 2008. Cruz won his debut fight over Eddie Castro at Rage in the Cage in January 2005. 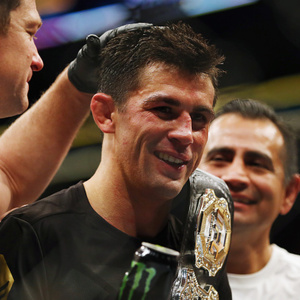