How much is Derrick Lewis Worth?

Derrick Lewis net worth: Derrick Lewis is an American professional mixed martial artist who has a net worth of $1.5 million. He is perhaps best known for his competing in the UFC. 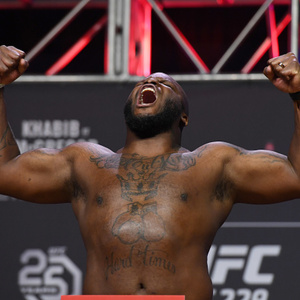