Clay Guida Net Worth: Clay Guida is an American mixed martial artist who has a net worth of $2 million. Clay Guida was born in Round Lake, Illinois in December 1981. Guida wrestled for Johnsburg High School in Illinois. He worked as a carpenter and is sometimes referred to as "The Carpenter". In 2008 he worked as a stunt performer in the movie Assassination of a High School President. In 2009 he starred in the mixed martial arts exercise video The Ultimate Workout: Five Rounds with Clay Guida. His first MMA match came in 2003 when he lost to Adam Copenhaver. In 2006 Guida defeated Josh Thomson to become the inaugural Strikeforce Lightweight Championship. He lost the title three months later to Gilbert Melendez. With a record of 20-6 Clay joined the UFC in 2006 defeating Justin James and earning the Submission of the Night. His 2007 loss to Tyson Griffin was named Fight of the Night and his 2007 loss to Roger Huerta was named Fight of the Night and Fight of the Year. His 2009 loss to Diego Sanchez was also named Fight of the Year. In 2013 Guida made his debut as a Featherweight, defeating Hatsu Hioki. As of May 2014 Guida is ranked #7 in the official UFC Featherweight rankings and is the #10 Featherweight according to Sherdog. He is managed by VFD Sports Marketing and represents the SafeAuto Fight Team and has starred in a commercial for SafeAuto Insurance. 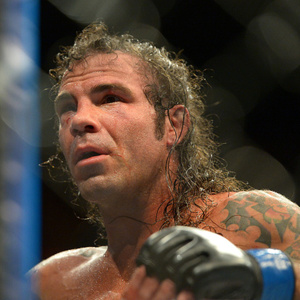