What is Chuck Liddell's Net Worth, Salary, and Career Earnings?

Chuck Liddell is a retired American mixed martial artist and former Ultimate Fighting Championship Light Heavyweight Champion. Chuck Liddell has a net worth of $12 million. Liddell is probably best remembered for his UFC career, and he fought 23 times in total. Along with figures like Randy Couture, Chuck was one of the key figures that popularized mixed martial arts when the UFC was still a relatively obscure organization. In 2009, Chuck Liddell was officially inducted into the UFC Hall of Fame.

During his time in the ring, Chuck Liddell was known as "The Iceman." This nickname comes from his unusually calm and relaxed demeanor before fights. This name was first given to Chuck by his trainer, John Hackleman. Speaking about the nickname, Liddell admitted that his pulse rate "rarely goes up or down," and that he never had to deal with "pre-fight jitters" in the same way as many other fighters. When Hackleman first saw Chuck relaxing before a fight, he commented that he must have "ice in his veins."

Charles David Liddell was born on December 17th of 1969 in Santa Barbara, California. He was raised by his single mother in a family with Irish heritage. His grandfather also played a role in his upbringing, and it was this family member who first introduced Chuck to boxing. At the age of 12, Liddell started learning karate for the first time.

During his high school years, Chuck also explored a range of other athletic pursuits. He played as a linebacker and a center for his school's football team, and he also proved his potential on the wrestling team. He also became a competent street fighter, brawling frequently with intoxicated college students on Del Playa Drive.

After graduating from high school, he attended California Polytechnic State University and became a Division I college wrestler. In 1995, he graduated from Cal Poly with a Bachelor of Arts in Business/Accounting. During this period, he also started exploring kickboxing as an amateur fighter, amassing a record of 20 wins and 2 losses. As Chuck started to gravitate more towards mixed martial arts, he starting training under Brazilian jiu-jitsu master Jon Lewis in Las Vegas.

Chuck Liddell began his UFC career with a fight against Noe Hernandez in 1998. He won his next fight as well, and despite a loss against Jeremy Horn, Chuck established himself as one of the most exciting up-and-coming fighters in the UFC with victories over Kevin Randleman, Vitor Belfort, Tito Ortiz, and many others.

In 2002, Chuck had his first shot at the UFC Light Heavyweight Championship with a fight against Randy Couture. Liddell lost that fight after Couture's "ground and pound" attack was stopped by the referee. In 2003, he followed up with a win in the Pride Middleweight Grand Prix, beating Alistair Overeem in the first round. However, he was eventually eliminated by Quinton "Rampage" Jackson.

In 2005, Liddell booked a role as a coach in the first season of "The Ultimate Fighter." That year, he also fought Randy Couture once again for the light heavyweight title. This time, "The Iceman" knocked Couture out with a right hand and claimed the UFC Heavyweight Championship for the first time. He then successfully defended his title against Jeremy Horn – another fighter who had bested him earlier in his career. 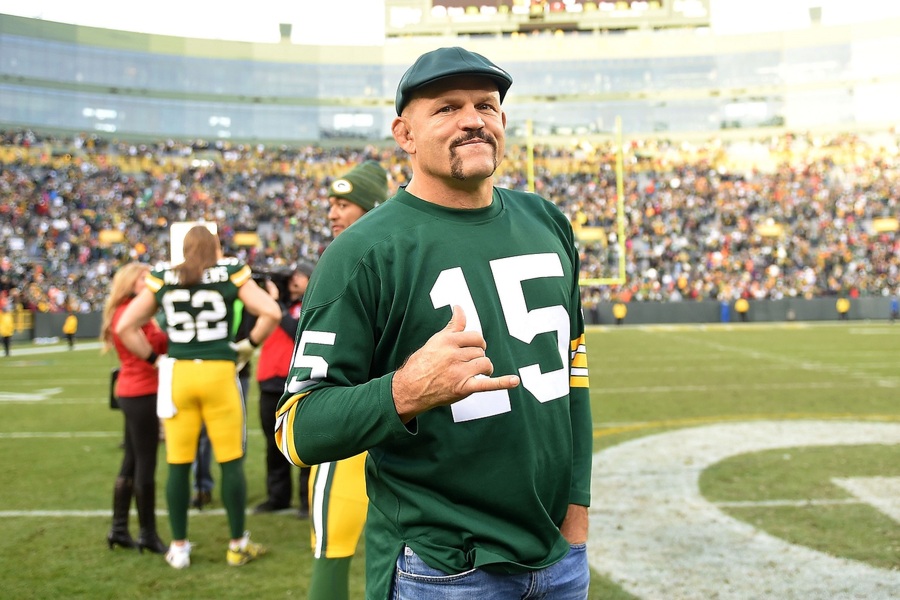 Couture tried to take back the title one last time in 2006, but Chuck Liddell knocked him out once again. Couture then retired, and Liddell defended his title two more times against Renato "Babalu" Sobral and Tito Ortiz. However, Rampage Jackson eventually knocked Chuck out two minutes into the first round of a fight in 2007, causing him to lose his title. Another loss followed against Keith Jardine, but Chuck bounced back with a victory against Wanderlei Silva.

The decline continued, however, and more losses followed against Rashad Evans and Rua Shogun. At this point, Dana White started to voice concerns about Liddell's health, claiming that he would retire from fighting. Chuck was inducted into the UFC Hall of Fame by 2009, but it would be many years before he hung up his gloves. More knockouts followed and Liddell came in and out of retirement multiple times. In 2020, Liddell announced that he was officially retiring at the age of 50.

In 2011, it was reported that Chuck's home in Lan Luis Obispo was on the market for $1.2 million. The 4,600-square-foot home was allegedly his primary residence before he decided to sell. He first purchased the property back in 2006, paying $1.275 million. The lowered listing price was a result of declining values in the area at the time, largely due to the real estate bubble of 2007-2008. As such, Liddell was actually selling his home for less than what he initially paid. The residence features five bedrooms, a grand foyer, and a spiral staircase. Outside, there's a pool complete with a spa and waterfall.

Liddell owns many homes in San Luis Obispo, including one that he sold in 2015. This sale would prove to be problematic for Chuck, as he was later sued by the couple who purchased it. Citing the presence of "sickening" mold and a number of other infractions, the couple was awarded a $70,000 settlement for breach of contract, breach of implied habitability, negligence, fraudulent concealment trespass, and other damages. The couple's 9-year-old daughter allegedly suffered unspecified, non-permanent injuries due to excessive mold in the home.

In 2012, it was reported that Chuck had purchased a home in Calabasas for $2.6 million. Located in the Hidden Hills neighborhood, the nearly 6,000-square-foot home isn't too far from celebrities like Justin Bieber and Kim Kardashian. The property features a large pool, a spa, a library, and vaulted ceilings. In addition, there's a basketball court in the yard. 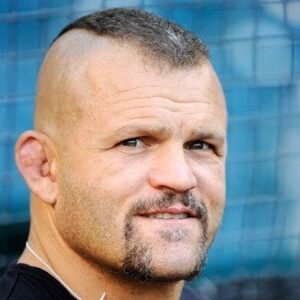