Carlos Condit net worth: Carlos Condit is an American mixed martial artist who has a net worth of $500 thousand dollars. Carlos Condit was born in Albuquerque, New Mexico, and began his professional fighting career on the World Extreme Cagefighting circuit. He went on to become the WEC Welterweight Champion, and defended the title multiple times, before the WEC was shuttered. He became the last WEC Welterweight Champion. He also competed for Pancrase and Shootboxing in Japan. He began fighting on the UFC circuit in 2009. Since moving to the UFC, he has won six of his ten fights, bringing his MMA record to 29 wins and eight losses. He also won two of his three kickboxing matches. He has been an Interim UFC Welterweight Champion, and has received "Fight of the Night" honors four times, and "Knockout of the Night" honors twice. He is currently ranked #3 in the official Ultimate Fighting Championship welterweight rankings. 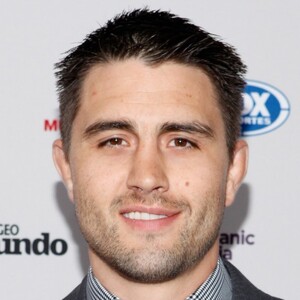