Michael Mizrachi net worth: Michael Mizrachi is an American professional poker player who has a net worth of $7 million. Michael Mizrachi was born in Hollywood, Florida in January 1981. He is known as "The Grinder" and won the 2010 and 2012 World Series of Poker $50,000 Players Championship. Mizrachi has also won two World Poker Tour titles.

He finished in 5th place at the Main Event of the 2010 World Series of Poker. Mizrachi has won three bracelets and has 13 final tables at the World Series of Poker. In 2006 he was named CardPlayer Magazine's Player of the Year. As of 2014 Mizrachi won more than $14.5 million in live tournament winnings. He was also named the ALL IN Magazine 2010 Poker Player of the Year. 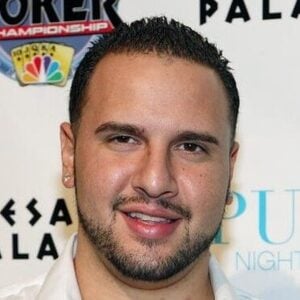