Maria Ho net worth: Maria Ho is an American professional poker player and television personality who has a net worth of $4 million. Maria Ho was born in Taipei, Taiwan in March 1983. She is known as one of the best female poker players in the world. Ho has reached three final tables at the World Series of Poker and has 38 money finishes. She also has five money finishes and one final table appearance at the World Poker Tour. Ho has won more than $2 million in poker tournament winnings. 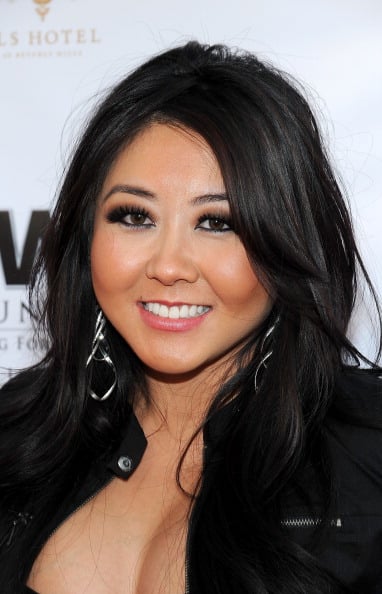 She competed on the reality television series The Amazing Race 15 in 2009 with Tiffany Michelle. Ho has also been on the TV series American Idol and was a panelist on the series Anderson Cooper 360. She serves as a co-host for the CBS Sports television series The Final Table. Ho is also a spokesperson for the WinStar World Casino and hosts the Battle of Malta poker tournament. She was named one of the team managers in the inaugural season of the Global Poker League in 2016. 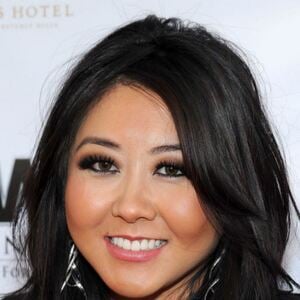