Layne Beachley net worth: Layne Beachley is an Australian former professional surfer who has a net worth of $2 Million. Layne Beachley, also known as Tania Maris Gardner, was born in Sydney, Australia. She was adopted by the Beachley family and grew up in Manly, New South Wales. She began surfing when she was in elementary school, and was a formidable presence on the competition circuit by the time she was fifteen.

She began surfing professionally when she was sixteen. Four years later, she was ranked sixth in the world. She became the ASP World Champion for the first time in 1998, and then went on to earn the title again in 1999, 2000, 2001, 2002, 2003, and 2006. Along the way, she earned numerous other honors and titles, including being named the Laureus World Alternative Sportsperson of the Year in 2004, Extreme Female Athlete of the Year 2005 by the Teen Choice Awards, and she was inducted into the both the Australian and US Surfing Halls of Fame in 2006. She retired in 2008, and was inducted into the Australia Sports Hall of Fame in 2011. 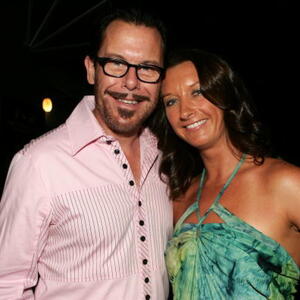