Kevin Levrone net worth: Kevin Levrone is an American professional bodybuilder, blogger, musician and actor who has a net worth of $2 million. Kevin Levrone was born in Baltimore, Maryland in July 1964. He competed in 67 IFBB Professional contests during his bodybuilder career. Levrone has won 23 Pro Shows and held the record for most wins as an IFBB professional until 2004. He won the IFBB Arnold Classic in 1994 and 1996 and was the IFBB Mr. Olympia runner-up in 1992, 1995, 2000 and 2002. As an actor Levrone has starred in the movies Backlash, Redline and I Am. In 2016 he announced he would be coming out of retirement to compete in Mr. Olympia after 13 years. 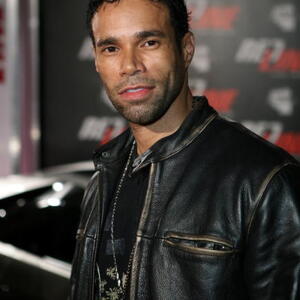