Julie Kent net worth: Julie Kent is an American ballet dancer who has a net worth of $1.5 million. Julie Kent was born in Bethesda, Maryland in 1969. She studied ballet at a young age and took the stage name Julie Kent from the suggestion of Mikhail Baryshnikov. She joined the American Ballet Theatre in 1985 as an apprentice.

In 1986 she joined the company's corps de ballet and she became a soloist in 1990 and a principal dancer in 1993. She starred in the movies Dancers in 1987 and Center Stage in 2000. On stage, Kent has starred in productions of Girl in Afternoon of a Faun, Anastasia, Apollo, Cinderella, Le Corsaire, Don Quixote, The Dying Swan, Fancy Free, Giselle, The Nutcracker, Manon, Rodeo, Romeo and Juliet, Swan Lake, and more. Kent has won many awards including a Dance Magazine Award in 2012. In June 2015 Kent retired from the American ballet Theatre. 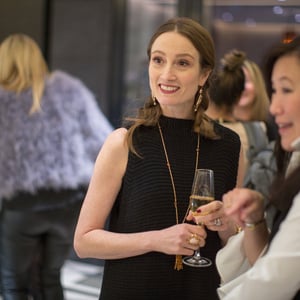