Jeb Corliss net worth: Jeb Corliss is an American professional skydiver and BASE jumper who has a net worth of $2 million. Jeb Corliss was born in New Mexico in March 1976. He has jumped from famous sites including the Petronas Twin Towers in Kuala Lumpur, Malaysia, the Christ the Redeemer statute in Rio de Janeiro, Seattle's Space Needle, and the Eiffel Tower in Paris.

In 1999 he had a near-fatal jump in South Africa into the Howich Falls. In 2003 Corliss jumped with his best friend Dwain Weston who was killed when he impacted the Royal Gorge Bridge during their jump. Corliss tried to BASE jump off of the Empire State Building in 2006 but was restrained by security and arrested. Corliss was featured in the Channel 4 documentary Daredevils: The Human Bird in 2009. Corliss became the first man to wear a wingsuit and fly through a waterfall in 2011. He hosted the Discovery Channel television series Stunt Junkies and co-founded the clothing label 3 Triple 7. 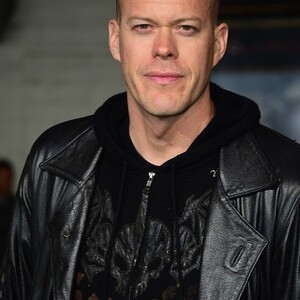