Wendel Clark net worth: Wendel Clark is a Canadian former professional hockey player who has a net worth of $4 million. Wendel Clark was born in Kelvington, Saskatchewan, Canada in October 1966. He was a left wing and defensemen who played for the Saskatoon Blades in the Western Hockey League. Clark was drafted #1 overall by the Toronto Maple Leafs in the 1985 National Hockey League draft. 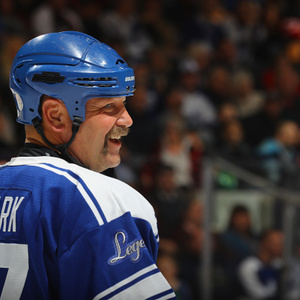